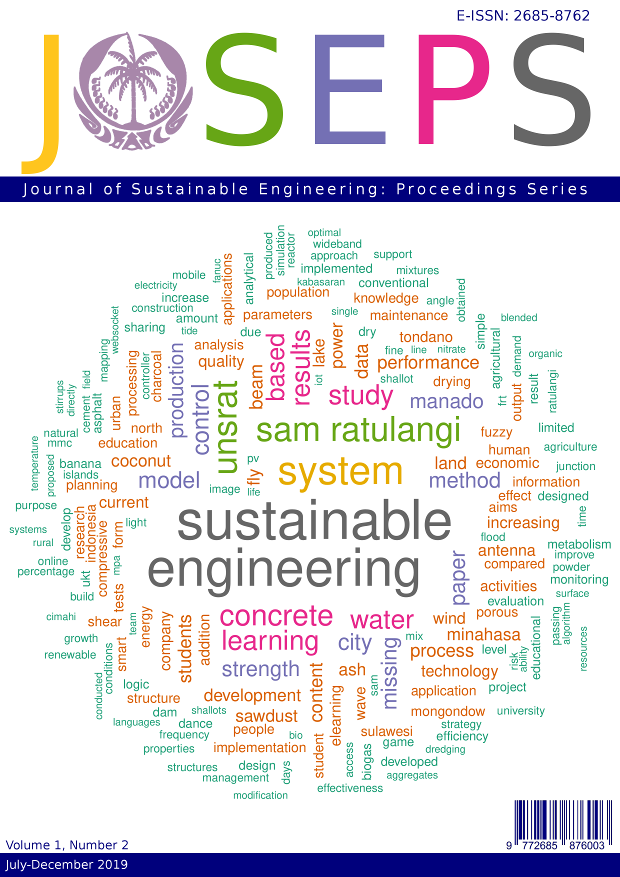 There are five large rivers which pass through and empties into Manado City, one of them is the Sario River. In 2014, the settlements around the Sario watershed area was severely damaged due to flash floods, in fact, there was one neighborhood in Kelurahan Ranotana Weru where almost all houses were washed away and were lost due to the flood. In addition, there are also fatalities and other material losses. Flood disasters in the Sario watershed area occur periodically every year, but the most severe damage was in 2014, it was even designated as a national disaster because it struck almost the entire city of Manado. Therefore, a study was conducted to obtain the concept of flood disaster mitigation at this location which is expected to prevent disaster, reduce risk and minimize the impact that will occur. This concept is divided into structural and non-structural mitigation. Structural mitigation includes efforts to minimize disasters through the construction of various physical infrastructure and technological approaches, such as the construction of disasters-resistant buildings, the construction of canals for flood prevention, evacuation routes, green open spaces, etc. Non-structural mitigation includes making policies or rules such as spatial planning or community capacity building. This research found that the boundary area of ​​the river needs to be rearranged, the river embankment and drainage channel are repaired, the high density of the building needs to be reduced to provide sufficient open spaces, the need to build disaster evacuation routes and improved building conditions.

This work is licensed under a Creative Commons Attribution 4.0 International License.

Directorate of River and Coastal Directorate General of Water Resources Ministry of Public Works in collaboration with JICA 2012 Guidance on Action and the Flash Flood Disaster Mitigation System. Semarang